A blessing to consider

regarding Freedom. “Liberty, when it begins to take root, is a plant of rapid growth.” – George Washington “God grants liberty only to those who love it and are always ready to guard and defend it.” — Daniel Webster, Senator and Secretary of State “The price of freedom is eternal vigilance.” – Thomas Jefferson “Those who deny freedom to others deserve it not for themselves.” – Abraham Lincoln “Let every nation know, whether it wishes us well or ill, that we shall pay any price, bear any burden, meet any hardship, support any friend, oppose any foe to assure the survival and the success of liberty” – John F. Kennedy “It is the Soldier, not the reporter, who has given us freedom of the press. It is the Soldier, not the poet, who has given us freedom of speech. It is the Soldier, not the campus organizer, who has given us freedom to demonstrate. It is the Soldier, who salutes the flag, who serves beneath the flag, and who’s coffin is draped by the flag, who allows the protester to burn the flag.” – Father Dennis Edward O’Brien, Navy Chaplain “Liberty is the right to choose. 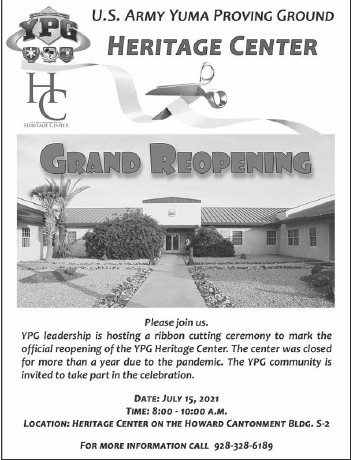 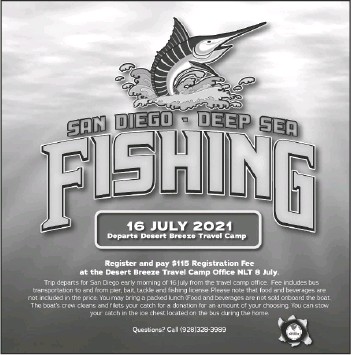