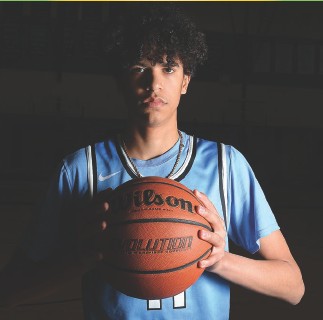 The lowdown: Jamison helped Gila Ridge to its best-ever season, as the Hawks went 14-4 in the regular season and reached the round of 16 of the 4A state tournament. Jamison was Gila Ridge’s leading scorer at 17.9 points per game, to go along with 5.9 rebounds, 3.9 assists and 3.1 steals per game. Coach Joe Daily: “Jamison Kay put up monster numbers in his junior year campaign. He is the best player in this town because he started trusting his teammates. His ability to get his teammates involved early in the game has opened up his game late when the game was on the line. His sharp shooting and knowing where to be on defense has helped our Gila Ridge squad to the best season in school history! He leads our team by example and vocally. He is a special player that doesn’t come around often in the high school athletic world!”